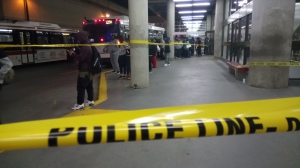 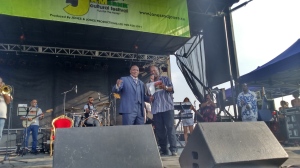 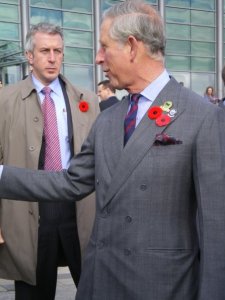 TORONTO [Peter Paul Media] — That ring tone you’re hearing while driving may not be coming from your mobile device but from police sirens behind you.

Beginning Monday, a new hand-held device ban will take effect for motorists who use their mobile devices to text, email, or call, while operating their vehicle.

The new law also prohibits the viewing of a display screen “unrelated to the driving task such as laptops or DVD players while driving,” Ontario’s Ministry of Transportation [MTO] said.

Hand-held devices may only be used in a “hands-free” manner, which includes a cellular phone with an earpiece, a global positioning system properly secured to the dashboard, or a portable audio device, such as an iPod, connected to your vehicles speaker system.

Drivers will only be permitted to use their hands-free devices to call 9-1-1 in an emergency situation or when they are pulled safely off the roadway in a stationary position or lawfully parked.

Viewing a display screen used as a collision avoidance system or “a display screen of an instrument, gauge or system that provides information to the driver about the status of systems in the motor vehicle,” will still be permitted, the MTO says.

Police, paramedics and firefighters will still be permitted to use a hands-free devices while performing their duties.

Ontario will become the fourth province to enact a ban on hand-held devices while driving. Newfoundland and Labrador, Quebec and Nova Scotia, already have similar laws in place.

Police will allow a three month grace period until February, a $500 fine will follow. However, unlike other provinces, no demerit points will be deducted.

“As of this date and up to February 1, 2010, there will be a 3-month education period where police will not issue Provincial Offences Notices (tickets) however motorists should be aware that OPP officers will maintain discretion to lay charges by way of summons under this new law where it is appropriate to do so,” a Ontario Provincial Police release said.

Police hope that drivers will become more aware of the risks while distracted at the wheel.

“Dialing and texting is associated with the highest degree of risk of all cell-phone-related activities among car drivers — increasing their risk of being in a safety critical event by 2.8 times than if they had been focused on the road,” research from the Virginia Tech Transportation Institute says.