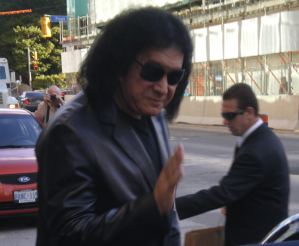 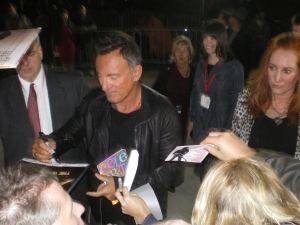 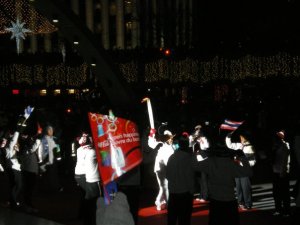 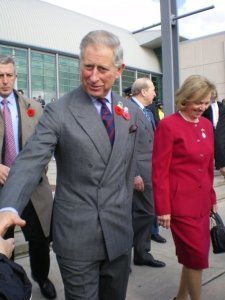 TORONTO [Peter Paul Media] — The investigation into Ukraine International Airlines PS 752 took a shocking turn Thursday when Prime Minster Justin Trudeau announced that an Iranian surface-to-air missile may have brought the plane down.

“We have intelligence from multiple sources, including our allies and our own intelligence. The evidence indicates that the plane was shot down by an Iranian surface-to-air missile. This may well have been unintentional,” he said.

The Associated Press reported Friday that Iran has denied that a missile hit the plane and asked countries to share the intelligence showing that is what happened.

There were 176 people on the brand-new Boeing 737-800 headed to Kiev from Tehran when it went down early Wednesday, just minutes after takeoff. Of the 176 on board, a total of 138 people were connecting to Canada via Kiev.

There were 63 Canadians on board.

There were also 82 Iranians, 11 Ukrainians, 10 Swedes, four Afghan nationals and three citizens from Germany and Britain, according to the airline. The three pilots were Ukrainian and had 31,200 of flight hours between them on the Boeing 737.

It’s the worst disaster for Canadians since the bombing of Air India flight 182 in 1985, which claimed 280 Canadian lives while they travelled between Toronto and Delhi on June 23, 1985. A total of 329 perished on flight 182 which had connections in Montreal and London en route to Delhi.

Ukraine International Airlines once again vowed to do everything possible Friday to get to the bottom of the disaster. A phone number for Canadian relatives of flight PS 752 was setup as 1-866-566-3708 by the airline in addition to a family assistance centre located at 950 Dixon Road.

The centre will operate between 8 a.m. and 8 p.m. local time.

In addition, a family assistance centre has been setup at Westin #Toronto Airport, Balmoral Room, 950 Dixon Road open between 8AM and 8PM local, the airline said. #PS752 #UkrainianPlaneCrash